So this is it.  I’ve milked this theme a little longer than I should have, but I’m nothing if not thorough–but the end of Snow White Saturdays (it really is weird that I have devoted 4 posts over a month to this, isn’t it?) will make my wife happy–she just thinks it’s been boring, which I can deal with. As long as she doesn’t figure out it’s sort of creepy, too.  Ah, well.  Today I’m just sticking up the best of rest of the literally hundreds of interesting images I’ve found–all of these came from Tumblr, and none had attributions–as usual, if they’re your work, let me know: I’d like to give you credit and link back to your site.

This one is first because it’s the most clever.  The “note’ and the mug shot at the end are the finale, because they’re my favorites. 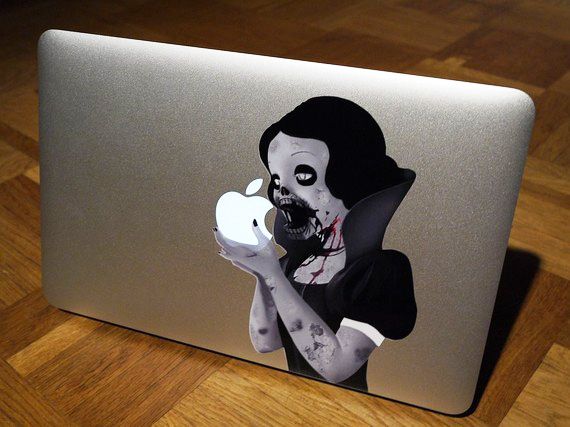 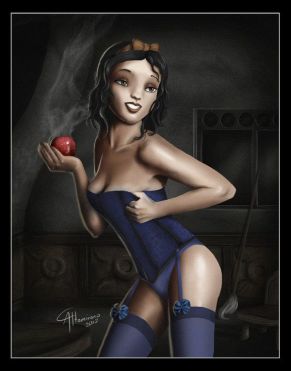 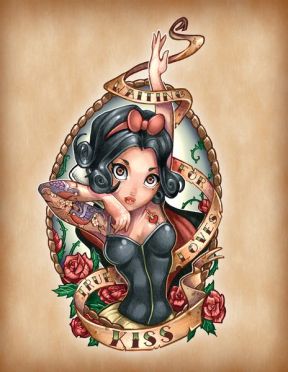 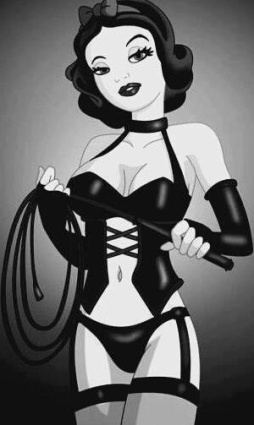 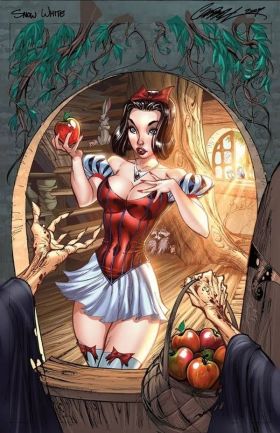 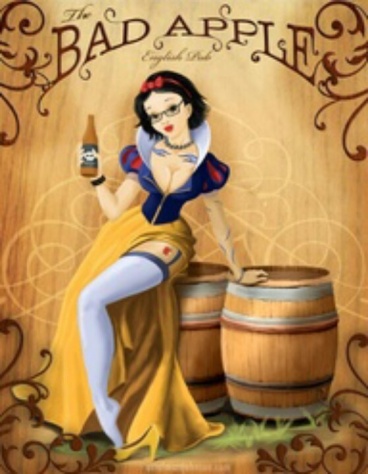 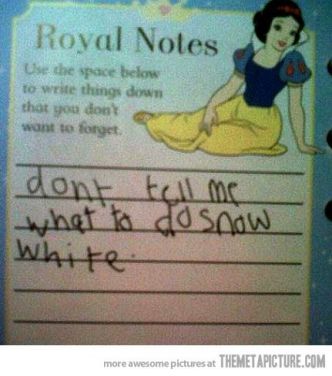 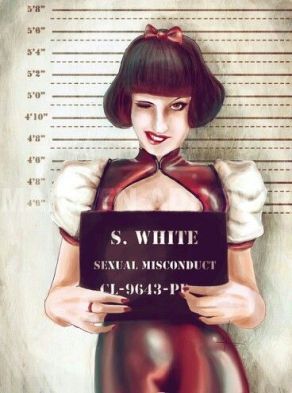 Native, Militant Westsylvanian (the first last best place), laborer, gardener, and literary hobbyist (if by literary you mean "hack"). I've had a bunch of different blogs, probably four, due to a recurring compulsion to start over. This incarnation owes to a desire to dredge up the best entries of the worst little book of hand-scrawled poems I could ever dream of writing, salvageable excerpts from fiction both in progress and long-abandoned. and a smattering of whatever the hell seems to fit at any particular moment. At first blush, I was here just to focus on old, terrible verse, but I reserve the right to include...anything. Maybe everything, certainly my love of pulp novels, growing garlic, the Pittsburgh Steelers and howling at the moon--both figuratively and, on rare occasions, literally.

One reply on “The Saturday Snow White Variations–Final Installment”

Precious! I think the Mac one would be funnier if she was not a zombie, but the Disney SW. But still damn funny.