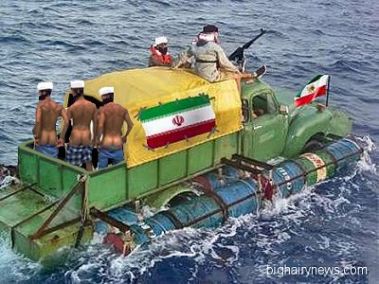 I have a grudging admiration for Iran.  I’ll admit it. They consistently thumb their nose at America, however toothlessly, which is impressive enough on it’s own, but they also have a valid point: western nations have been messing with their internal affairs for the better part of a century and they’re pretty sick of it.

Mostly, it’s the way their military occasionally expresses it’s defiance that I appreciate–trotting out not so secret weapons like miniature submarines, “flying boats” and fast attack boats (think power boats, but with machine guns or small missiles instead of hot chicks and water skis).

When I was a kid, back when kids were allowed to roam wild and free in the summers, one of our neighborhood adventures was to play in “the crick”–Marsh Run–a relatively lifeless strip of stream that provided a band of wildness through the center of our town.  The receptacle for street drains and downspouts across our neighborhood, it could rise from 8 inches to 8 feet in the course of a summer deluge, but on bright sunny days it was a pleasant and shady, if not particularly clean place to while away an afternoon. One of our favorite endeavors was to catch leeches, stick them on rocks, and either impale them on twigs or salt them to death–a leech stuck to an ankle was a particular treat: we’d watch it swell with our blood for a while and then, just when it looked like it would get away with it, we’d salt it, watch it fall off, flail, and die. We were vengeful little sods–sometimes we’d cheer the sticky, convulsing critters.

Next up, the building of boats. Any cast-off piece of lumber would do–old 2×4 chunks were ideal–that we could float down the stream and target with rocks.  Or, on a smaller scale, we would buy packaged of balsa wood from the hobby store on our thriving main street, carve at them with pocket knives, and fashion entire miniature navies which–are you seeing a theme here?–we would then throw rocks at until we got bored, which was pretty quickly.

I was thrilled to discover this week that the Iranian Navy has embarked on a similar strategy, albeit on a slightly larger scale.  I built 6″ battleships out of balsa–but the Iranians have constructed near-to-scale versions of American aircraft carriers.  The similarity is that neither vessel can fire back, producing for a rather lopsided engagement.  But I’ve got to hand it to them: how much FUN must this be:

I’m  not one to embrace demonstrations of military packing, but I won’t lie to you: from a strictly recreational point of view I’m a little envious.  My repressed inner 8-year-old would LOVE to explode a life-size fake ship.

And just for the record: the floating truck image I attached above is not really an Iranian frigate, despite the obvious visual similarities.  It is an artfully crafted Photoshop rendering.  I’ve seen this vehicle, a home-made craft that a Cuban man built to cross over to Florida.  The Iranian flags, machine gun and moons were added by the unknown artists.

I actually left town for a couple of days to visit my sister and a few of my numerous cool nieces (I got to see four of 7 nieces–but none of my 8 nephews), which was awesome–my family is saturated by fantastic young folks–all of whom are going to come visit at Christmas, right?  Right?!  Thought so.

The main reason I abandoned you was to retrieve the latest in a long and storied line of ponderous machines.  I bought Chuckwagon back in 1991, after my mechanic told me he wouldn’t repair my old Datsun because, and I quote, “Son, people die in cars like this.”  Chuckwagon was better–Chuckwagon wasn’t rusted at all; it had merely been on fire, which was only the beginning of the legend.

Chuckwagon inevitably evolved from primer grey beater to elaborate oil sieve, and I was wagon-less for the better part of a decade, until I traded some manual labor for Chuckwagon II: Son of Chuckwagon, a gloriously square ’84 Caprice that we used as a second car until it had the temerity to pop a break line while my wife was driving it.  Son of Chuckwagon was sent to the breakers, but it was my heart that was broken.  There was something about that backwards-facing rear seat…. 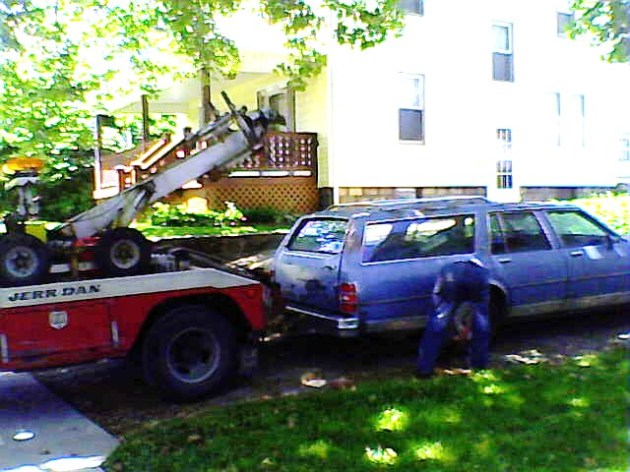 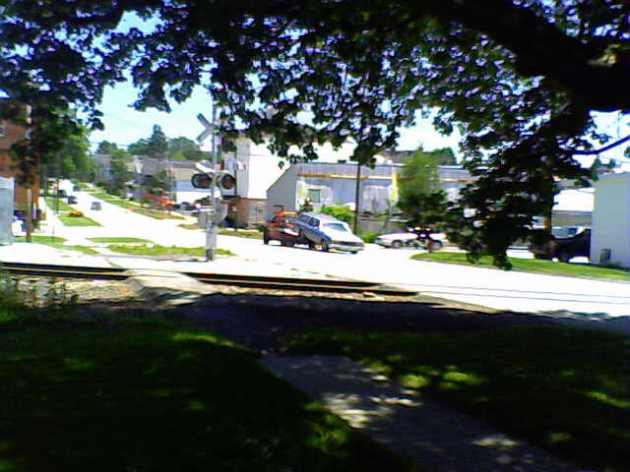 I’m stubborn, and when I found myself, three years later, with a few coins from beneath the sofa cushions, I couldn’t help by replace my latest beater–and my pickup–with a single, massive, beastly descendant of the great Chuckwagon gene pond.  So, without further ado, I introduce Chuckwagon III: The Legend Grows. 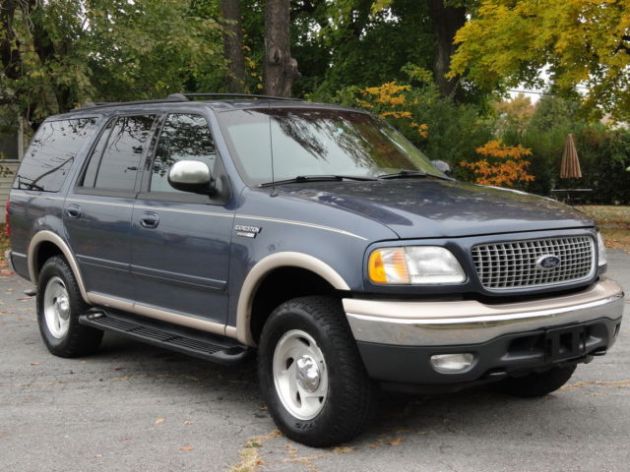 It’s only a matter of time until…. 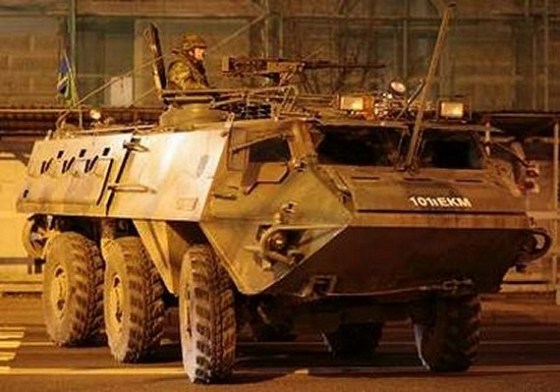