It’s Valentine’s Day.  Give someone a kiss.

We got hit with about 5 inches of snow yesterday, after meteorologists promised 1-3, the bastards–I’ve got a rant coming about them!  Early dismissals for Mrs. Junk and the Junkettes, and the postponement of their final varsity swim meet of the season from last night to tonight–which also means the cancellation of Ma and Pa Junk’s romantic night out.  No big deal, though–the team is going to clinch another Section Championship tonight, and it’s Senior Salute.  A couple of nice kids I’ve known a long time, who’ve been good role models and better friends to my kids, will be graduating this year.  It’s great to see them move on–everyone is headed to good school, with grand prospects, but I’m going to miss them.  It wasn’t so long ago they were a bunch of tiny, pudgy, scrawny little things…

And now they’re young men and women, kicking ass and taking names.  It’s a pity that the state of the world dictates it’s best for all of us to maintain privacy–I’d love to give them all a shout-out.

We can always go out to dinner another night, right?  As for the gift thing, mentioned in an earlier post, I think that I’ve got it covered. 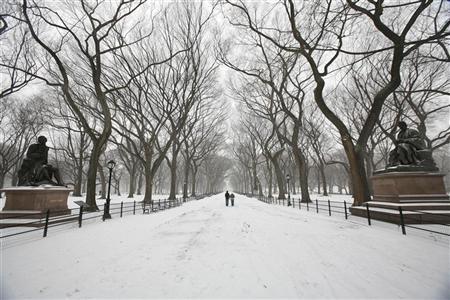 Clomping down the stairs,
No strength to glance back again
Steel storm door hissing closed
Lug-soled boots bang torden!
On the dry pine treads.
Yank on a soft scarf, spun around,
Teeth crack against teeth
Tongues hungry tentacles,
Roots seeking soil,
It’s snowing hard outside, blowing
Sideways, windows clatter
Your thigh insisting between mine,
Cold hands beneath your sweater
Growl when you flinch and shriek
thumbs forward, Fingers pressed
into the soft of your back
clench your hips,
a whisper:
I’ll drive.