Run.  Run now. Run while you still can.

*this is the final excerpt from what I’ve called the “big truck” series–an abandoned, unfinished road trip novel I lost interest in 17 years ago and recently revisited.  I added it partially in response to posts by our friends over at the excellent Great Plains Trail blog–where they’re building something awesome.  The Great Plains are remarkable, and filled with beauty and wonder both magnificent and subtle, but all that open land always strikes me as a little spooky, a sentiment that carried over into the following passage

From the hive he drove straight on, stopping three hundred miles in, when the fuel tank approached one quarter.  Standing tight-shouldered and shivering at a self-service pump, feeling the fuel surge through the hose and into the truck, a tangible exchange of power, perched on the edge of unending Iowa, he looked out on hard gray fields frosted soil and stubble pierced here and there with copses of 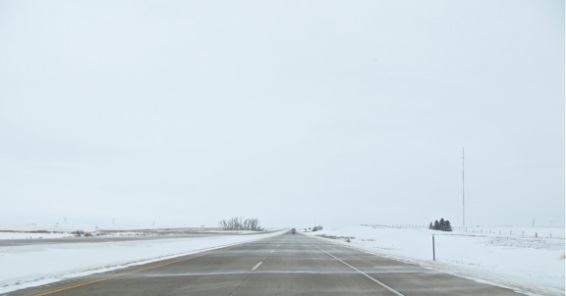 trees clustered  about tiny empires of tidy framed houses, barns, and outbuildings: feudal kingdoms of maize, wheat, and soy.  He wondered what sort of paradise it would be once the trees donned their canopies; but something about the flatness of the land unnerved a young man who had spent the relatively few years of his life traveling far, but only in latitudes, only up and down the broad, fecund spine of the Appalachians and the lands that separated those ancient mountains from the sea that once lapped at their flanks.  Too young to fear death or need great favors, his musings rarely turned to the protestant God who had perched, predatory, above his childhood, but he thought it chilling that in the great exposures of plain and prairie, there was no place to cower and hide and cringe-that God could reach down to smite and scatter and howl vengeance unimpeded by mountain or foothill or cliff.  And indeed He did, Hart realized, needing no great powers of concentration to recall the droughts and floods and blizzards and twisters that ravaged the region in biblical justice, almost ritually scourged and scoured the Midwest.  He supposed that these were the prices exacted for the privilege of living in the long, flat shadow of God.

The Big Truck (excerpt from a short story, circa 1990)

A door slams and a key twists in the ignition of a big, new capable American machine. None of that third world bullshit, we’re talking Eight bedroom-sized cylinders displacing more than six liters in a gurgling rumble of power shouting of fundamental inconsistencies, hell, it’s goddamned hypocrisy to I digest so much carbon fuel in getting to the wild places I’m aiming to get to. And I don’t care.  To hell with consistency; it is the mask of the uninteresting soul, the warm, smothering blanket of the tamed mind: too much about being correct, responsible, intentional, when we should be flying full bore towards living for good, wild lives.
It may very well be that I am lacking hormonally something, needing three hundred-odd horses to power me, but those dainty little Asian fuel miser machines doesn’t cut it (I have had one, loved the zip but loathed the coffin-like fit my build demanded).  It could just be that I was raised on toy cars and trucks.  Whatever the case, there is something magic in the early morning growl of an idling big block V-8 engine.
I like that fact that it practically begs to be let loose to flatten the teeming knots of Hondi and other bullet shaped knatmobiles out there.  This machine, on the highway, is like walking the park with a vampiric Irish Wolfhound on the end of the leash.  Power to spare.
The assembled corps of Highway patrolmen wait ahead, their microwave beams slow-roasting innocents from over hills, behind bridge abutments, around blind curves.  We will tempt them presently, joining in the mass of sensible speeders bravely playing political out on the roads, defying the revenue fishers and legislators fat on insurance lobby kickbacks.  From here in Pittsburgh to the border it will be bad, Pennsylvania being a wonderful state except for its archaic clinging to the 55mph barrier.  Great yellow signs greet visitors: Pennsylvania Maximum Speed Limit is STILL 55mph!!  Might as well erect an afterward, a new slogan.  Pennsylvania, backwards-assed and proud of it…. 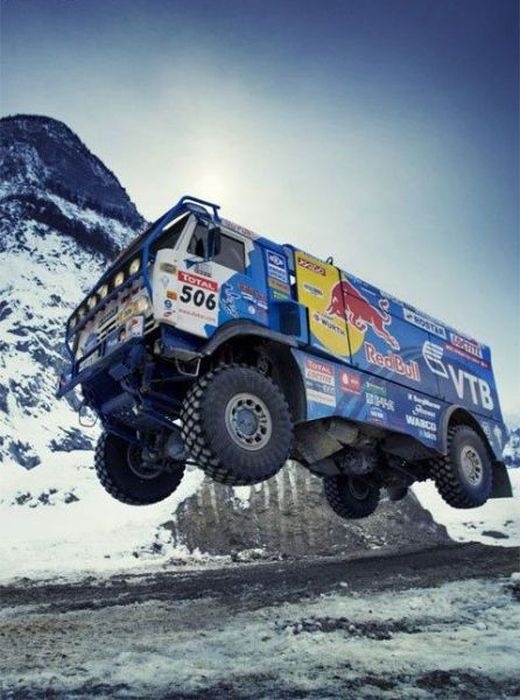 Remember when that’s all you needed to say to your friends, and they were in…to the mountains of West Virginia, blues clubs in Chicago, a prowl down South Street (and a bad encounter with a horse cop) in Philadelphia, the strip clubs in Fort Erie, Ontario.,,,.