I can see how that pinstripe outfit might have driven the fellas crazy, back in the day 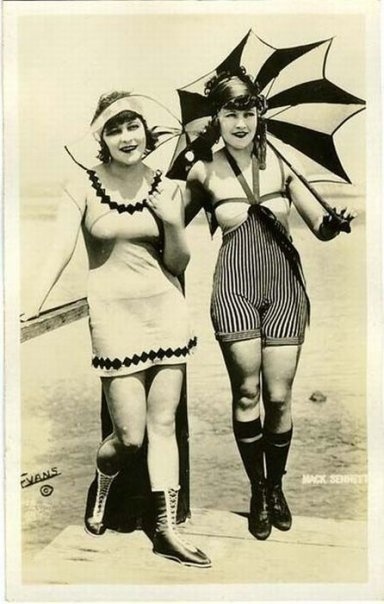 Day 3 of the underwater series. 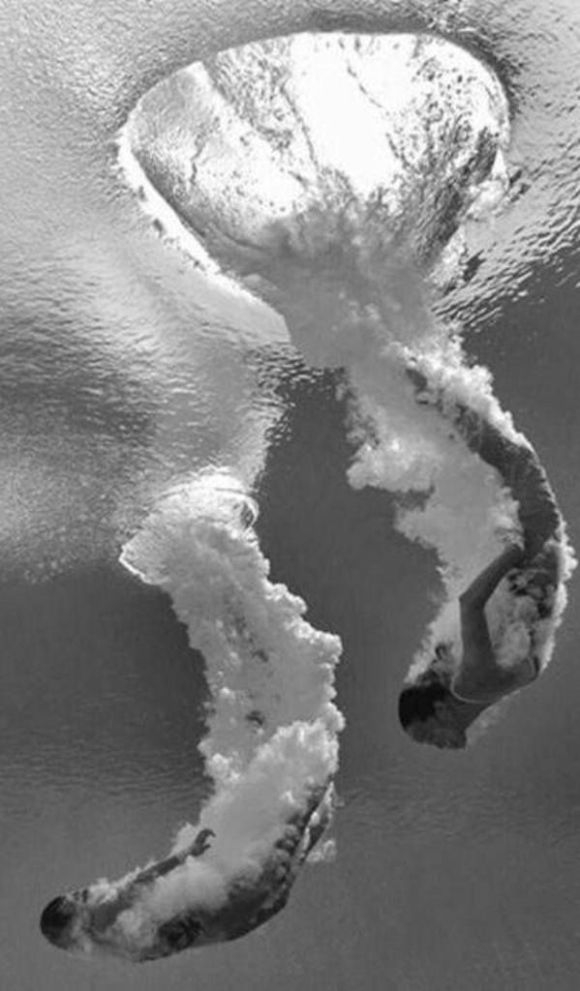 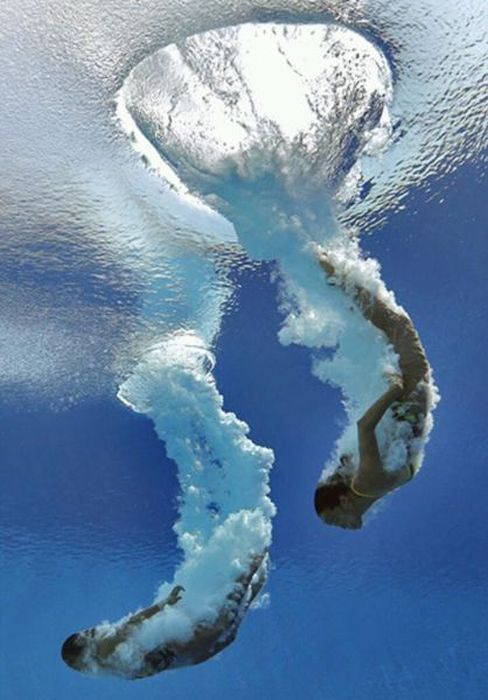 This one is kind of famous already, and deservedly so. 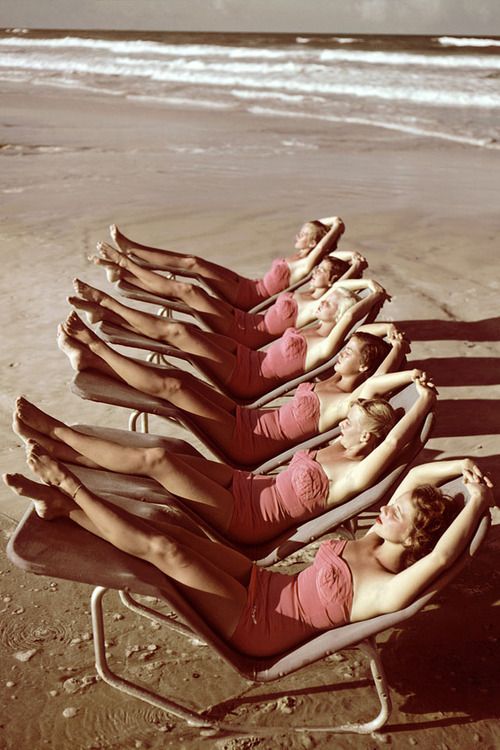 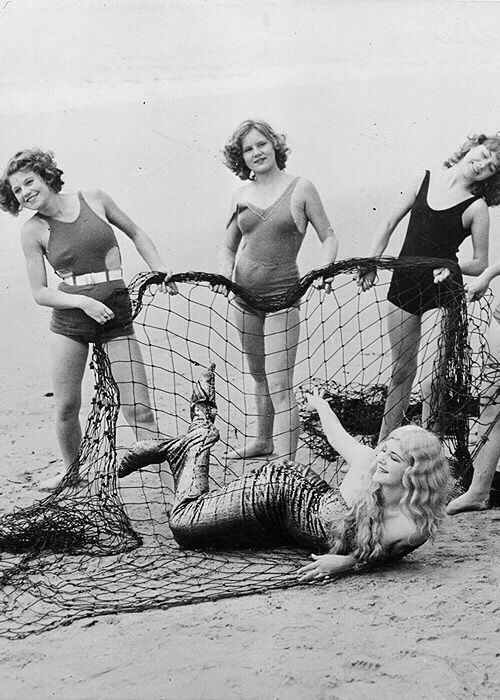 This is the one my wife has been waiting for, after more than a few instructive jabs about the preponderance of bathing-suited ladies amongst the summer wonders.  A little equity where it’s due, eh?

Funny how the photos turn up–indeed, this series was originally called “found summer photos” but I liked “summer wonders” better.  I used to have a bumper sticker on a super-cool 1980 Ford Station wagon, the original “Chuckwagon,” that read “DIE YUPPIE SCUM.”  The other day I googled the phrase and found this picture, called “die yuppie scum” by Brenda Ann Kenneally.  Best of all, Ms Kenneally has made a bunch of thematically relevant photos, so I may go to her well again.

I love the ocean, but not at from that altitude, and certainly not that close to the edge.  But oh, to be young and brave and wildly foolish.  I miss that.  I’m glad I survived it, and I like the approximated wisdom that replaced reckless impulse, but I do miss it.  A little.  Okay, maybe a little more than a little. 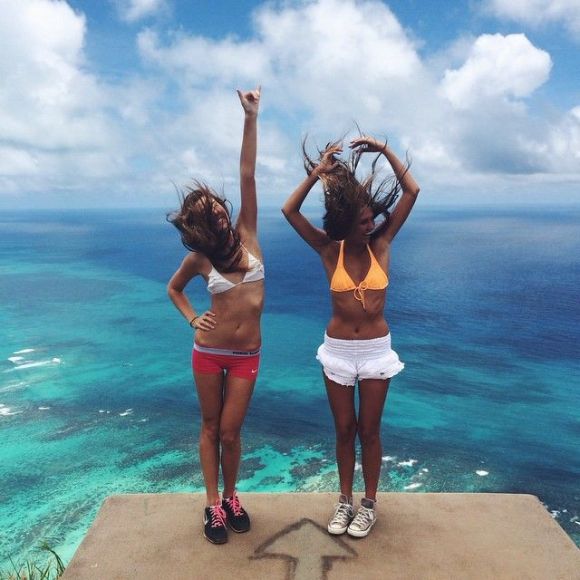 Brrrr. Another chilly morning in Westsylvania.  We need some summer in here.  Stat.  What the hell does “stat” mean, anyway?  I know it means “fast” but where does the term come from, beside cheesy medical dramas?  Anyone?  Okay, then I’ll tell you because I wondered, for years, but didn’t wonder enough to ask someone or look it up.
“Stat” is from the Latin word statim, which means “instantly” or “immediately.” So there you go.  This is an educational post. 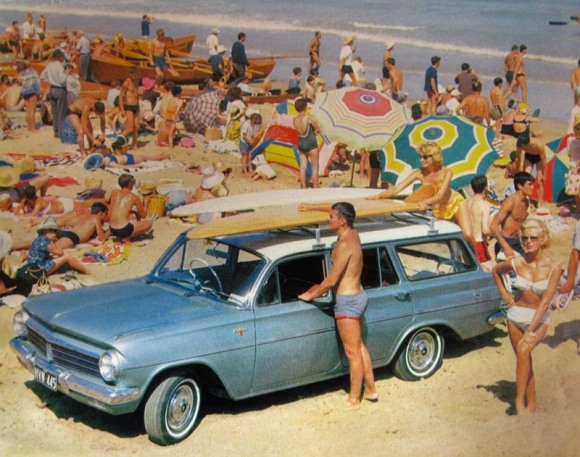 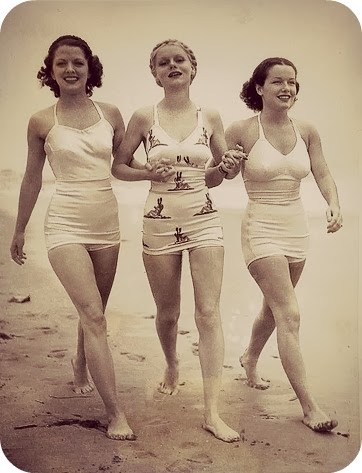 I’m never quite sure what to do with these blog awards occasionally bestowed upon me–I’m appreciative, humble even, but it feels very one-sided, and I feel unworthy.

So, starting sometime sooner or later, or when I eventually get around to doing it, I’ll be introducing the Golden Fish Award to certain summery blogs of distinction. Nominations will be accepted and winners treated to kind words, a reblog, and just maybe, if you’re particularly lucky, I’ll wrap up your golden fish in some old newspaper and ship it via USPS one rate service–should be there in 6-10 business days. 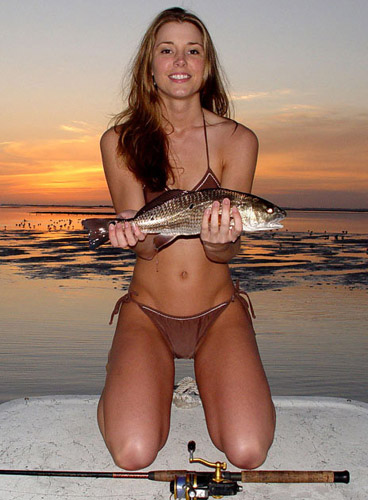